Last year 19 banks and companies became new clients of the company, with two of them implementing both software product lines — QUIK and QORT — by ARQA Technologies.

A major operating priority for ARQA Technologies in 2017 was implementation of two product upgrading projects that were necessitated by infrastructure innovation and new regulatory requirements on Russian and international financial markets:

In 2017 ARQA Technologies and Sberbank continued working on automation of client services. Sberbank installed the system of FX Dealing based on QUIK software to provide its clients with the service of FX conversion operations. FX liquidity is delivered from an external trading platform Sberbank Markets. 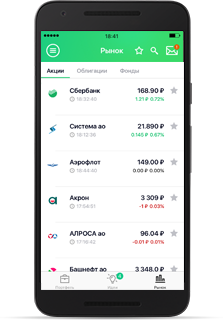 Last year ARQA Technologies in collaboration with Sberbank developed a new mobile application ‘Sberbank Investor’ that makes it very easy to buy and sell stocks and bonds of Russian companies as well as appraise the value of one’s portfolio.

2017 marked the start of regular webinars for end-users — ‘QUIK from its producer’ — originated by the Moscow Exchange School and the terminal’s developer, ARQA Technologies. Via the webinars company representatives deliver essential information on the scope of the QUIK Workstation, its operation, personal adjustments, and functional choices for efficient application.

In 2017 the Company presented its clients with two new services deliverable from its data centers:

The range of market data interfaces expanded thanks to a new solution — Bloomberg B-PIPE Market Data Interface that provides trading data on LSE, NASDAQ and NYSE and is based on Bloomberg Market Data Feed (B-PIPE) service. 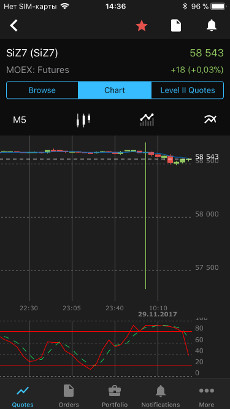 In 2017 the Company developed and released new mobile terminals QUIK Android X and iQUIK X with a brand new interface of altered functional design and improved ergonomics. Changes introduced to the mobile terminals simplify typical operations, data appraisal and trades. The terminals allow easy authorization of users by name and password without obligatory access keys installation on the mobile device.

The final stage of creating a single terminal module of risk manager CoLibri saw the merger of functionality for spot market — equity and FX (CoLibri SM/FX) with that for derivative markets (CoLibri FM). Combining the two terminal modules in one brought about new opportunities for consideration and appraisal of positions and liabilities on different markets as well as for closing positions on various venues at one go.

The most popular QORT platform product in 2017 was the middle office for asset managers capQORT. Every implementation project of this software complex provided a boost for development of its trading and analytical functionality.

There was a new back-office module released for backQORT — Module of monitoring non-standard operations, which identifies orders, trades and non-trade operations that seem unusual and suggestive of market manipulation as specified by regulatory directives.

There are more integration modules of QORT now, following the release of program interfaces Bloomberg DataLicense and Bloomberg VCON drop copy that allow delivery of Bloomberg data via QORT products.

Ever a major attraction for clients and partners of ARQA Technologies is the company’s own seminar taking place in Moscow every year. In 2017 its attendance closed on 350 representing 100 Russian and foreign companies.

Also in Moscow ARQA Technologies conducted a joint seminar with Bloomberg and held a joint reception with QuantHouse. 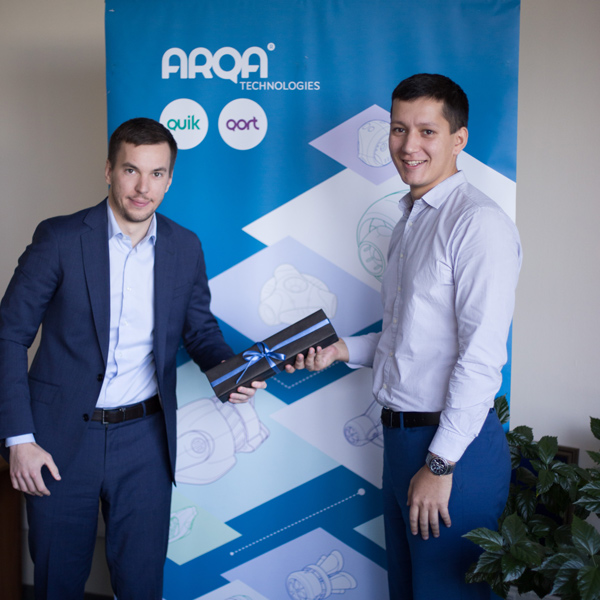 In 2017, for the third consecutive year ARQA Technologies acted as the technological partner of the competition held by Moscow Exchange for newcomers to exchange trading ‘Invest Trial’ and for the second time with its own nomination — ‘A Random Walk Down Bolshoy Kislovskiy - 2’ — among winners. A special prize — Apple Watch Sport — was raffled at the award-presentation ceremony.