In 2018, 20 organizations including banks, investment companies, asset management companies, and exchanges became new clients of the company. Besides that, 4 clients expanded their current infrastructure by implementing both software product lines – QUIK and QORT – by ARQA Technologies.

A defining feature of the year was implementation by ARQA Technologies of many various projects to develop the QUIK software complex and the QORT platform as well. These projects were focused on bringing the company solutions into a line with infrastructure and regulatory changes on financial markets as well as on development of complex trading solutions and training services. 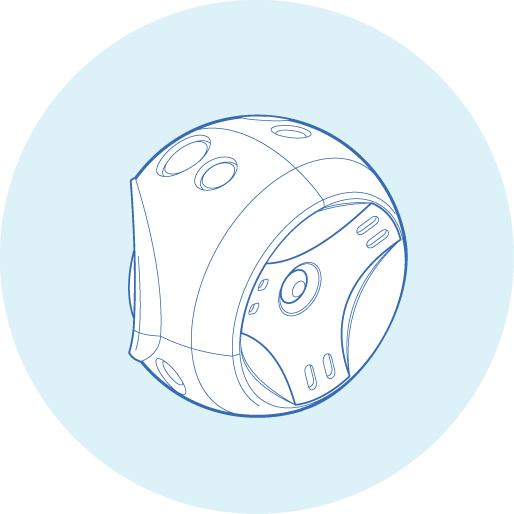 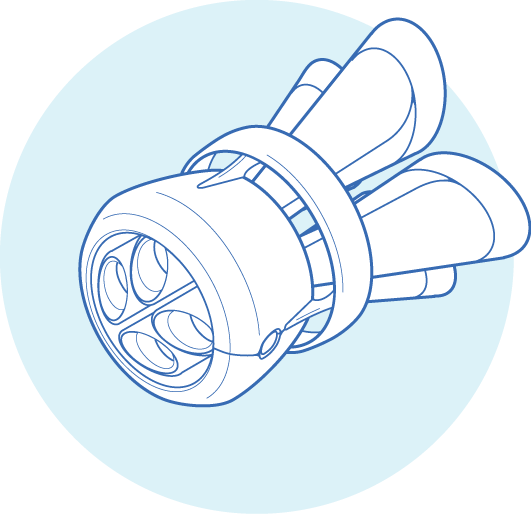 In 2018, the principal QUIK user terminal — the QUIK Workstation — went through four updates with new ergonomic alterations as a trend of recent years. For example, changes were made to optimize table settings and error reports, add more flexible functionality for graphic analysis, and transmit news in html format. 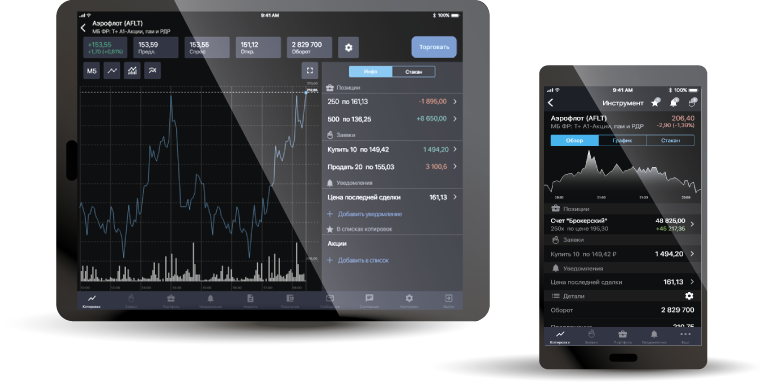 Besides that, last year the company released new versions of mobile terminals QUIK Android X and iQUIK X which underwent general redesign and supported full compatibility with tablet PCs. There are new options of authorization – TouchID (with a fingerprint scan) and FaceID (with a 3D face scan), improved ergonomics for displaying graphs, changes in notification and order services, processing of several classes of non-trade instructions.

In 2018, ARQA Technologies offered its service for branding QUIK mobile terminals that provides clients with a separate application in custom-designed color schemes available in Google Play and App Store.

The company’s own annual ‘February’ seminar traditionally attracted a large audience. In 2018 its attendance closed on 360 representatives from over 100 Russian and foreign companies.

For the second consecutive year ARQA Technologies conducted joint workshops with Bloomberg and QuantHouse in Moscow.

ARQA Technologies together with the Belarusian currency and stock exchange held its first seminar in Minsk where professional financial market participants of the Republic of Belarus were introduced to capabilities of the QUIK software complex.

In 2018, ARQA Technologies acted for the fourth time as a technological partner of the competition held by Moscow Exchange for newcomers to exchange trading ‘Invest Trial’ with its own nomination ‘A Random Walk Down Bolshoy Kislovskiy’. A special prize, Apple Watch Sport, was raffled off during the prizegiving ceremony.